The 17/153, or better stated, the 17,000th of the 153,000th Combat Division
The fighting 17th! This grouping of some half a million pyramid-heads were one of the first to gain their independence, while engaged in a war that spanned more than a few star systems that lasted for many centuries until that rebellion. It probably is the largest nation of the beings in all of the multiverse. The highest rank awarded in this organization is that of "Colonel" but from time to time a "War-Leader" will arise and act as the tyrant-dictator, especially when things get interesting.

Battle Group 52
Gathered together by the pyramid-head known as Generalissimo Swah Turyewn, this group is one of the more ruthless and brutal nations of the species known. It is rumored that "the General"  seeks out the bad guys in a conflict and asks to get hired on. 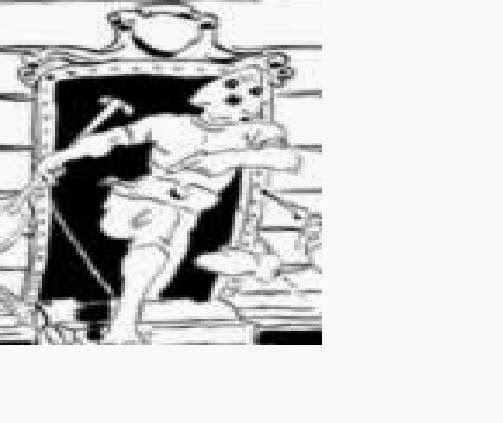 Named for the location of the group's last mission before "the Great Pyramid-Head Revolution." A rather small group of pyramid-heads, but renown for their skills. Their expertise comes only to the most well-endowed hiring entity.

The Drex
Almost as numerous as the 17/150th, this organization is made up of younger pyramid-heads. To date they have a record of trying to be the most conscientious when it comes to what others around them call ethical behavior. This enlightened awareness among the managers of this unit tends to be somewhat compromised when it comes to other pyramid-heads and those that hire them.

Edgar's Guardians
Edgar is "Prince Edgarclint Trumpe-W-Dousche" or just "Edgar" the clone of an asshole ruler of a universe where a bunch of English-speakers that happened to be jerks ruled the entire universe. This clone has been able to keep himself the supreme ruler of the Haldiss 1714 solar system because of his pyramid-head mercenaries. Considering that he's been in charge of the star system for some 1,700 years, it is assumed that his bodyguard is more than a few generations old.These guys are noted for being particularly nasty in disposition and means, though retaining their unassuming and bullying disposition among the other folks in touch with them.

Special Groups Incorporated
This grouping of mercenary organizations are primarily employed by the Apex Company from the Omega universe. The pyramid-heads in charge tend to be quite differential to what their employers would like.

Reading this article today, which was nutritional gobbledygook, I am reminded how much I love prehistory. This excerpt will totally explain why,

"The best catch-all (the Paleo Diet)... very little fruit, almost no grains, a lot of meat ... as you pound away at your treadmill, imagining yourself the predator of the steak you will later eat. Adherents (say) our stone-age ancestors were much healthier than us, having no problems with obesity, cancer ... . Pedants point out that the posthumous diagnosis of cancer was pretty patchy until the discovery of the disease in circa 1600BC ...; and, furthermore, that many ancestors were cut off in their prime by other factors (dinosaurs!), and it is impossible to tell how fat they would have become had they lived to (say 34)..." 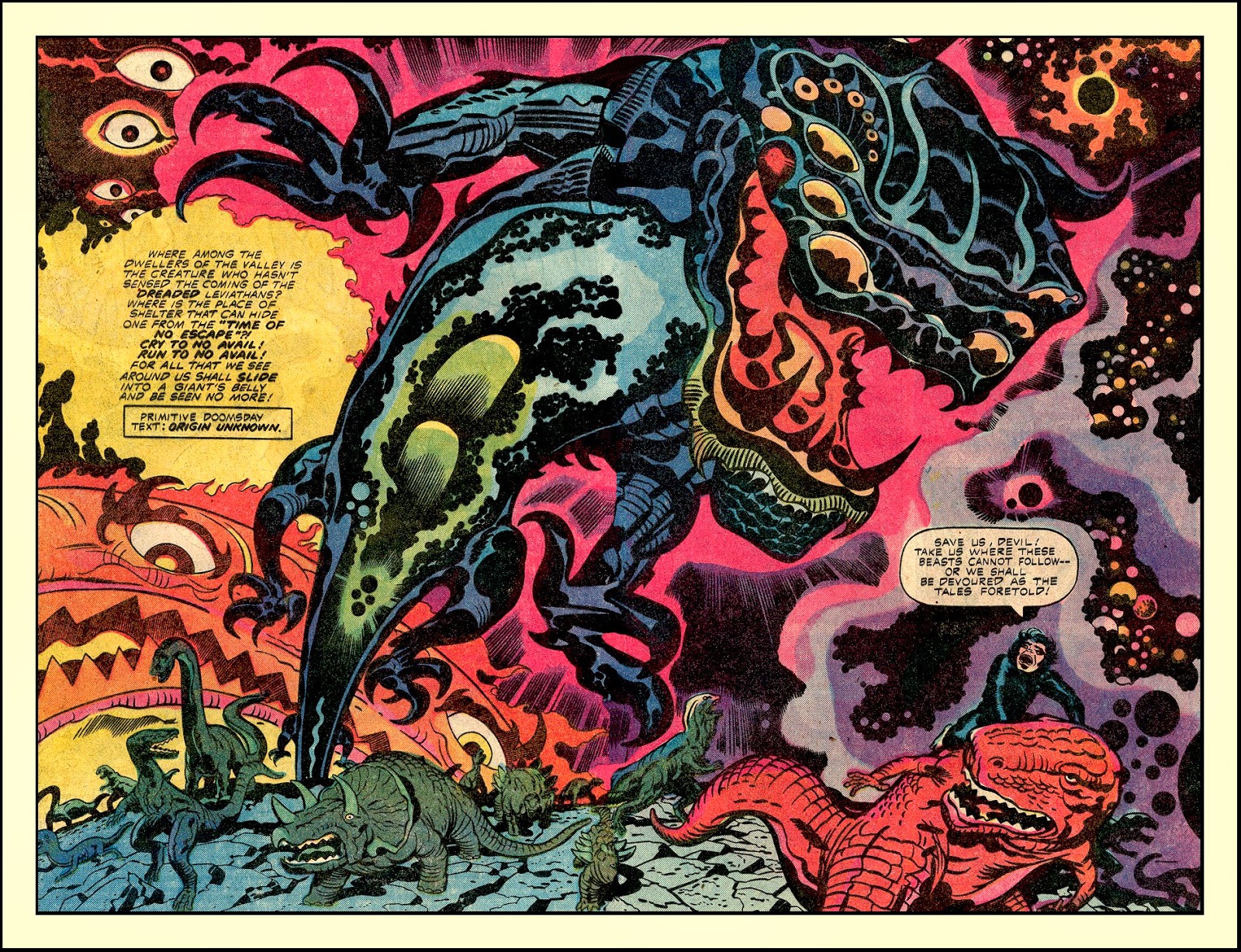 Serendipitously, I have started to re-read the Devil Dinosaur omnibus last night. Just kind of awesome in its fact-free caloric-filled goodness.